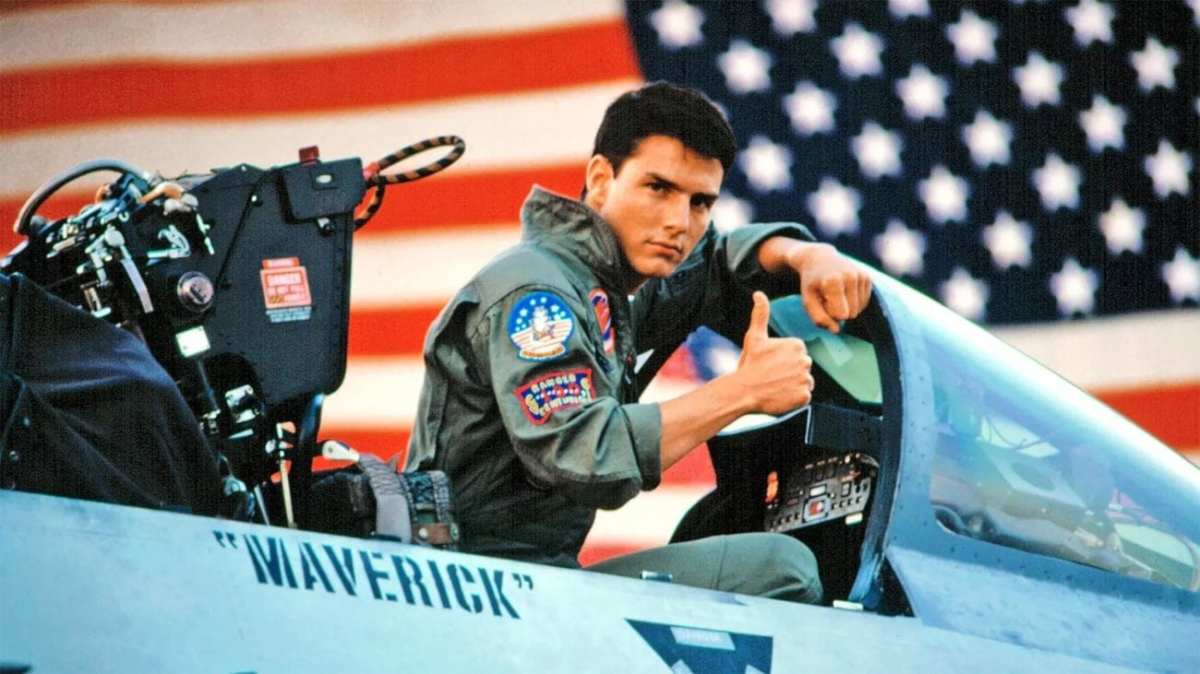 There has been a myriad of Sony vs Canon camera reviews released recently. If you watch an occasional YouTube video or Vlog at all, then I guarantee you have seen them.

Recently my wife and I have been making our way through some classic 80’s movie series like Beverly Hills Cop (I never knew #3 was so bad), Lethal Weapon, Tom Cruise flicks…and more.

Watching each of these in close succession, I noticed how the image got sharper as we got later in a series. Even before digital cameras, film making progressed in picture quality. Beverly Hills Cop is classic Eddie Murphy comedy and 80’s action all artfully crafted together. However, the third movie in that series, I literally couldn’t make it past the first 5 minutes before I had to turn it off. IT-IS-AWFUL.

What struck me about this particular movie was that the picture quality was MUCH higher than the very first Beverly Hills Cop…but Eddie Murphy’s stardom couldn’t overcome the choppy editing and horrendous dialogue.

Here…try watching a couple minutes of the very beginning of the movie.

Who in the world did they get to put this together?

I know that people say it all the time, the tech doesn’t matter…the story does. This dichotomy between the first and third movies was a clear example of that to me. I don’t know why that fact jumped out to me so much, but it did.

Partly this makes me feel better…it should make you feel better too. Newer and “better” camera gear WILL NOT automatically make your vlogs, short films, videos better.

So what if these movies were filmed with the Canon R5?…Answer: It wouldn’t change a thing.

Story is paramount. (and in big films acting matters too)

I’ll leave you with the opening scene of Beverly Hills Cop 1…in all it’s grainy humor and glory. 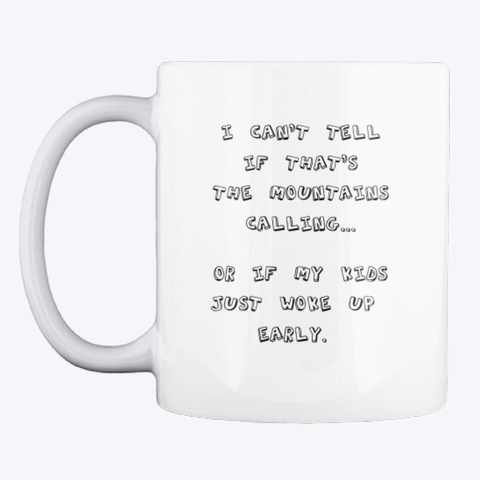 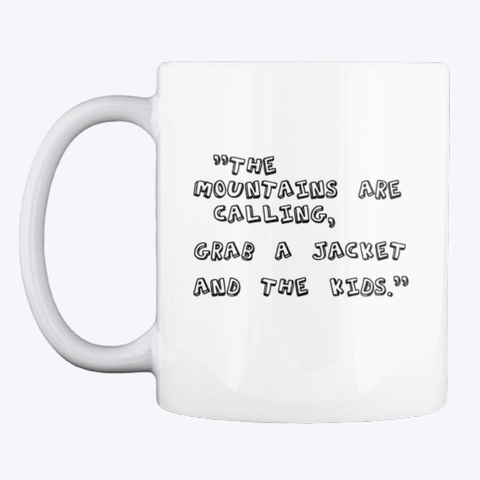 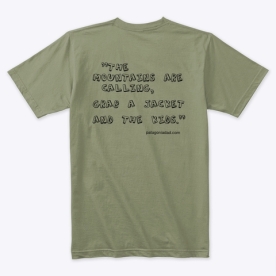 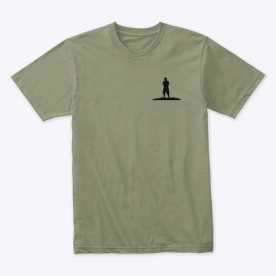 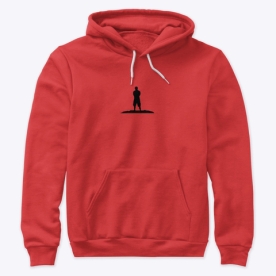 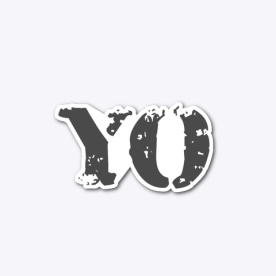 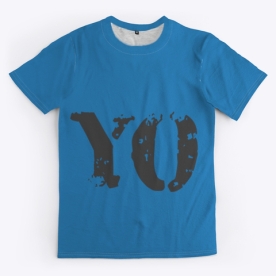 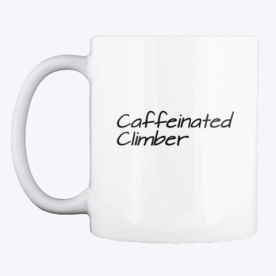 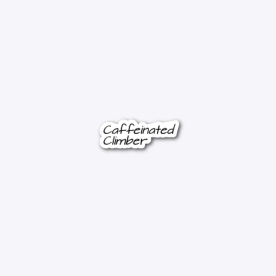 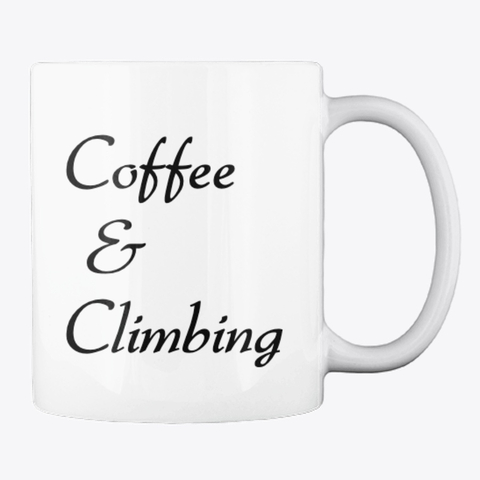 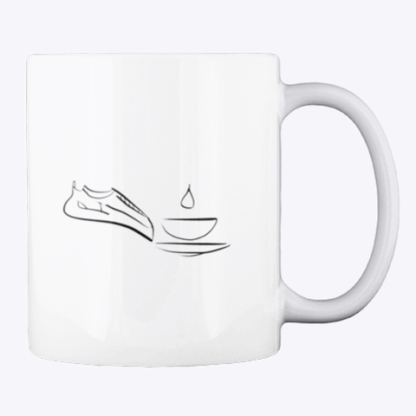 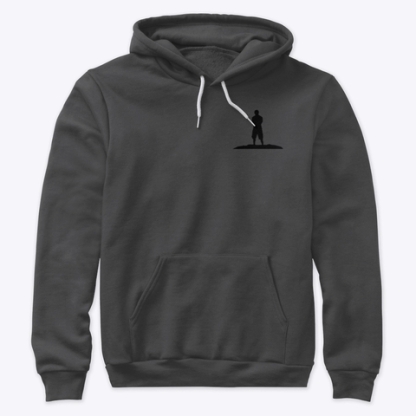